The London Underground Guide (Tickets And Price) And What To Expect

The London Underground, also known as the Tube, is the main transport method for making your way around London.

As a first-time tourist in England’s capital city, the Tube may seem a little daunting, but once you’ve come into the swing of things, you’ll soon be gliding through those ticket barriers.

First formed in 1900, the London Underground is the world’s oldest underground transport system and has a whopping 270 stations across 11 different lines. 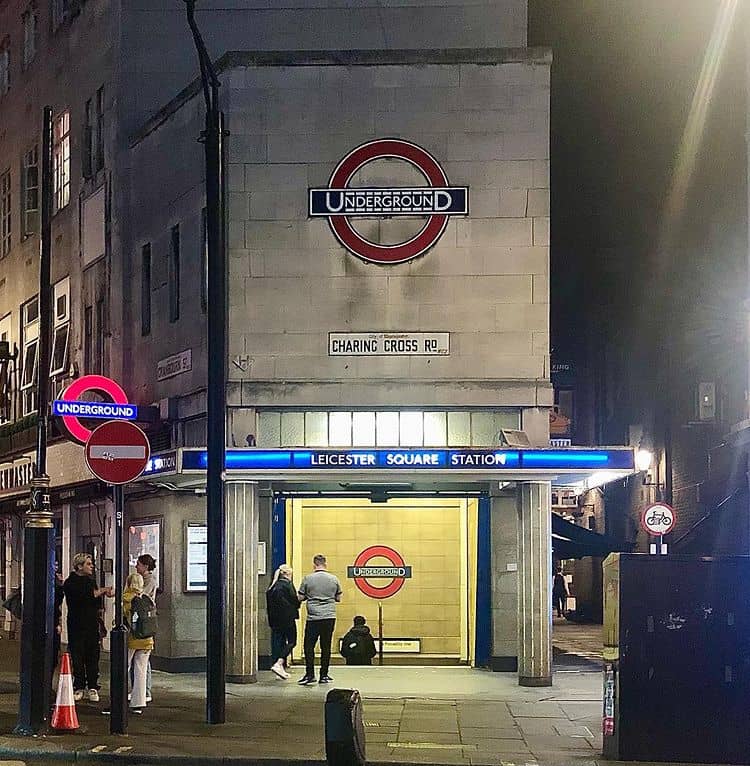 The Underground is used frequently by both tourists and locals due to it being the quickest way to travel across London.

To help you make sense of where the hundreds of stations are located, the TfL (Transport for London) has created a zone map.

In total, there are nine zones on London’s tube map, but you’ll find the majority of stations in zones one to six. 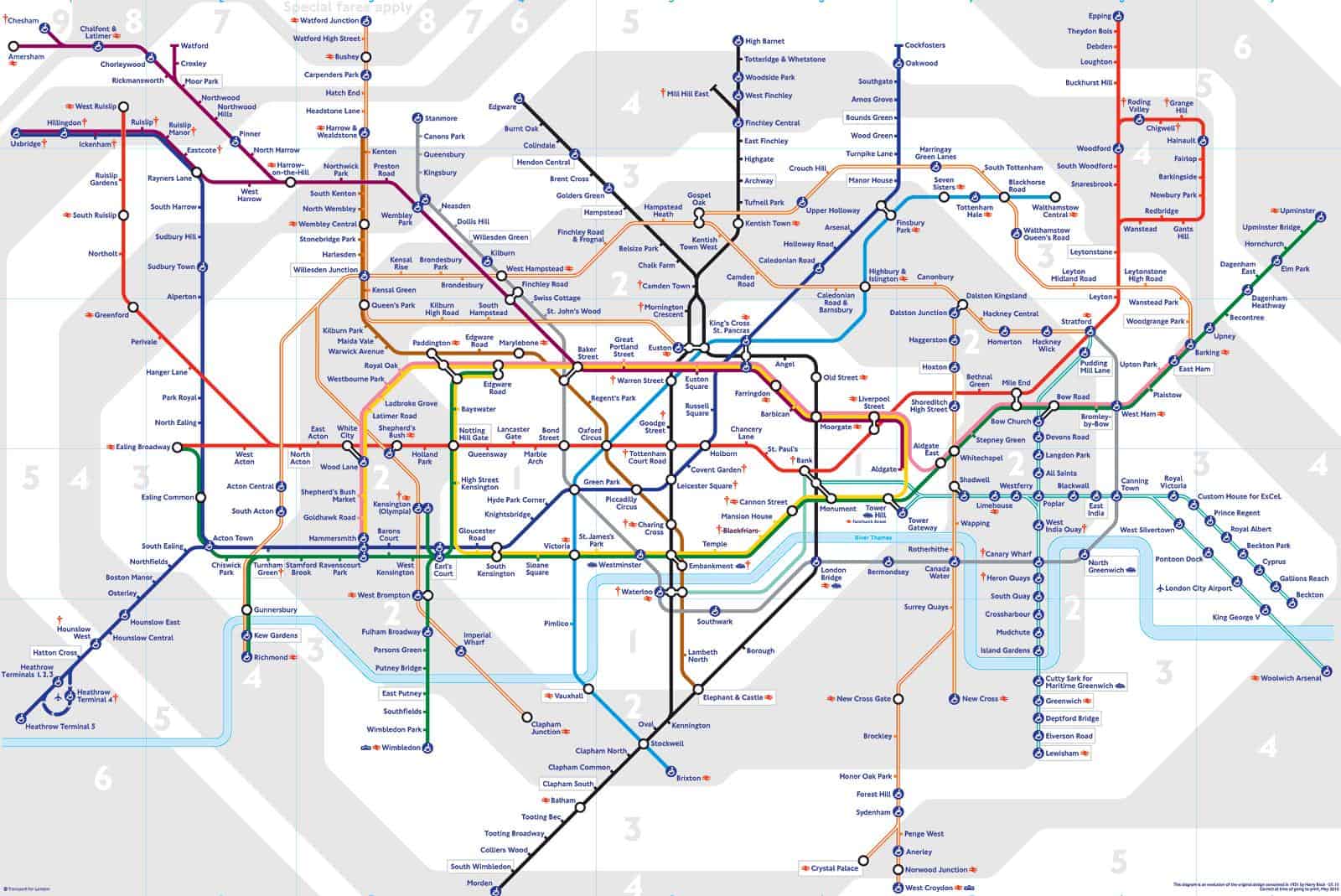 So, what is the zone system? You’ll find a map of the tube zones located at all London Underground stations, usually close to the entrance and there are also plenty of maps to study online.

Zone one starts in the middle of the map, which is also the city centre, and the further out of the city you plan to travel to, the higher the zone number will be.

You can use the map to easily plan out your journey and figure out if you need to change any lines to make it to your chosen destination. TfL has also made it easy to read with a colour key for each line as a method to limit any confusion.

During your time in London, there will more than likely be a journey you need to make that involves one or two changes.

This is a common occurrence and the best way to figure out what stops and changes you’ll need to make is to consult the zone map. 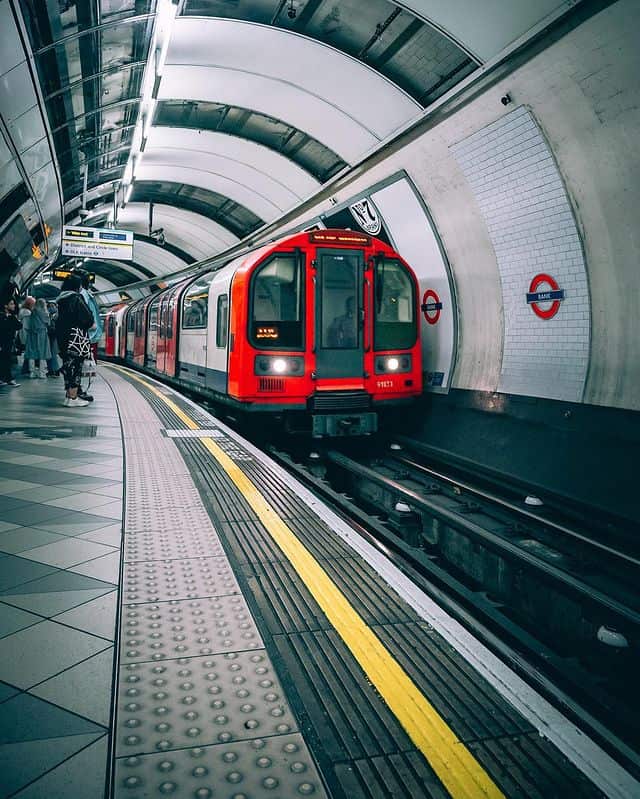 You also won’t need to worry about payments if your journey does involve numerous changes.

A single Tube journey starts when you go through the ticket barrier at the entrance and then stops when you pass through the barriers again when at your destination.

There are a variety of methods available for payment. The most common being either the Oyster card or a contactless payment using your bank card or Apple pay.

All stations also have ticket machines where you can queue to buy a physical ticket, however, this is the most expensive method of payment.

The TfL is trying to push the usage of Oyster cards and contactless payments, which they have done by making the journey prices considerably cheaper than what they would be if you were to pay cash for a ticket. 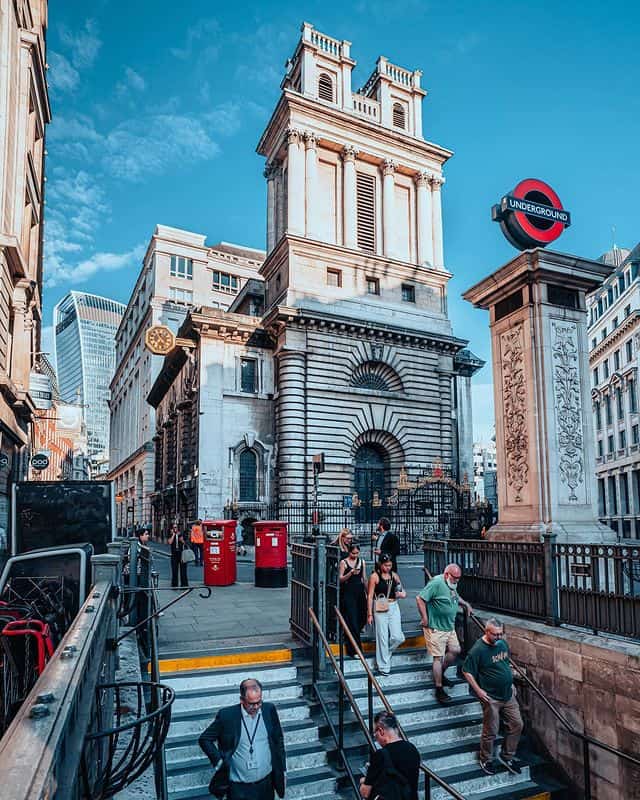 For example, if you’re travelling through zone one with a ticket purchased in cash, this is going to set you back £5.50. For the same journey, but with an Oyster or contactless payment, you will only have to pay £2.40.

If you’re travelling further afield, such as from zone one to zone three, you would also have to pay £5.50 for a cash ticket, but only £3.40 at peak times, or £2.80 off-peak using an Oyster card or contactless.

There are however cap limits when it comes to paying contactless or with an Oyster card. Contactless payments have a seven day limit and Oyster cards may have a daily cap on them.

When purchasing an Oyster card, it’s always best to double-check if there’s a cap limit on yours and whether you need to increase this.

An Oyster card is a quick and easy way to pay for your transport and they aren’t just for those living in London, you can also pick one up if you’re just visiting the capital.

A visitor’s Oyster card is available to pick up from the TfL website here. This card can be topped up as and when you need to use it and can be swiped at the ticket barriers to let you through.

If you choose to purchase this Oyster card, please bear in mind there is a £5 non-refundable fee to pay.

This Oyster card is available to use in zones one through to six, along with the other zones as well, and also on other methods of transport such as the bus and the overground.

Using an Oyster card may be the best option if you’re travelling to London from another country. There may be additional charges from your bank if you choose to pay contactless on the underground.

If you’re from the UK and are using a UK card and wanting to pay contactless then you can just tap and go.

If you’re planning to stick around in London for longer than a week, or know you’re going to be doing a lot of travelling, then it may be a good idea to look into purchasing a Travel Card.

You can choose a travel card for one day, seven days, a month or even for a year. It works not only on the Underground, but also on the red buses, any railway lines in Greater London, the Docklands, the TfL railway, and the Overground. This makes it a handy option if you’re going to need more than one mode of transport.

You may want to try and avoid peak hours when travelling through London. On the London Underground peak hours are usually Monday to Friday and in the morning from 6.30 am to 9.30 am and then in the afternoon from 4 pm to 7 pm.

Not only are the trains especially busy during these times, particularly in zones one and two, where offices are based, but Tube prices will also be more expensive.

It may also be worth noting the Tube times during the night. The majority of Underground lines are closed from midnight to 5 am, however, there are some city-centre lines that run throughout the night on Saturdays and Sundays.

If you are planning a night out, it’s always handy to know that the Tube still operates in the early hours of the morning. The Nightube runs on the Central, Victoria, Jubilee, Northern and Piccadilly lines with off-peak prices. 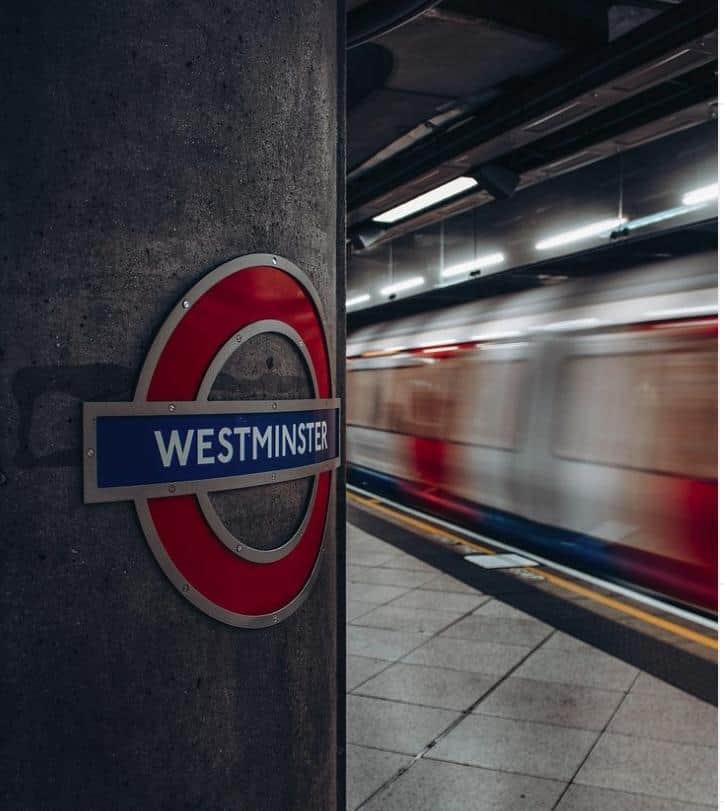 As of 24th May 2022, the TfL have also added the Elizabeth line to the Underground in commemoration of the Platinum Jubilee.

This line will run from east to west, starting from Abbey Wood and going all the way to Heathrow, which becomes handy if you need an airport connection.

There are also a few common courtesies you can choose to follow while on your travels. The first is to wait for all passengers on the Tube to exit first before you climb on. 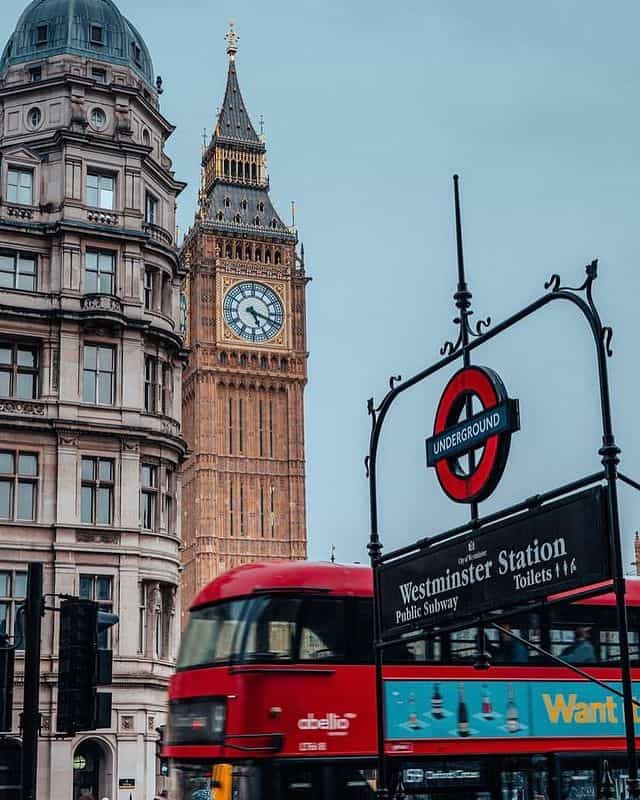 This also ensures a speedier process when it comes to alighting the train, as people won’t be getting caught in crowds moving in opposite directions.

Another courtesy is to try not to block the doorways. This isn’t always easy to do during rush hours, but on quieter trains, it means passengers are able to leave and enter the train more swiftly.

Did you enjoy reading this article or have you thought of any other useful hints and tips for the London Underground? Why not share or comment on your thoughts? 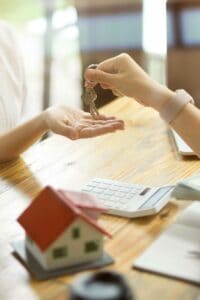 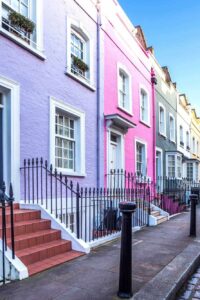 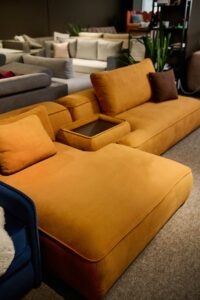