The Three Leicester Square Cinemas and Its Blockbuster 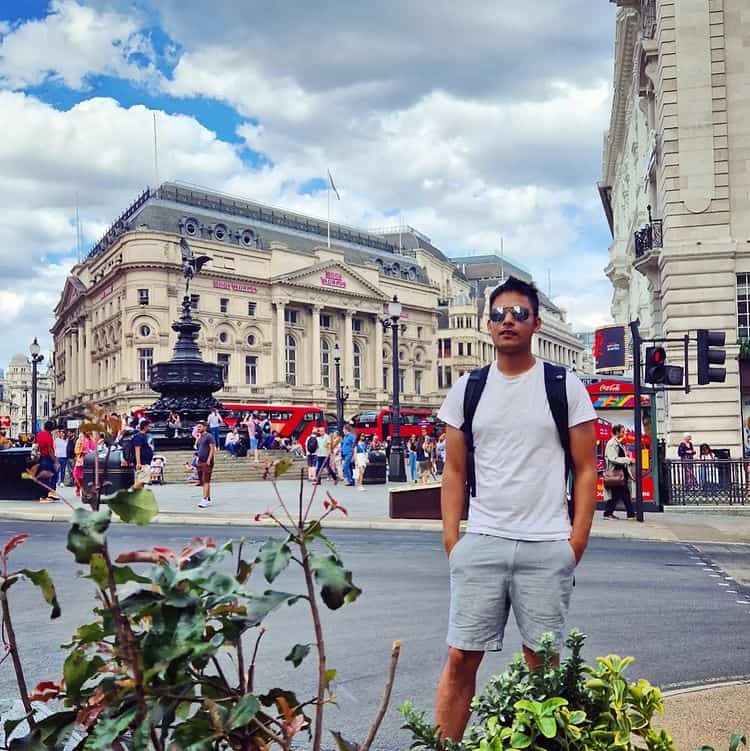 They’re by far London’s most important cinemas and not only do they play all of the latest films but also regularly host premieres for all of the upcoming blockbuster films.

All three of these cinemas are some of the biggest in the country, and not just in London. Many of the auditoriums in these cinemas can hold up to 800 people.

Along with this, they’ll have incredibly large screens and some of the highest tech sound systems.

Due to this, you can expect to pay more than if you were to visit a regular cinema, however, it’s sure to be an experience and well worth any extra money you may have to pay. 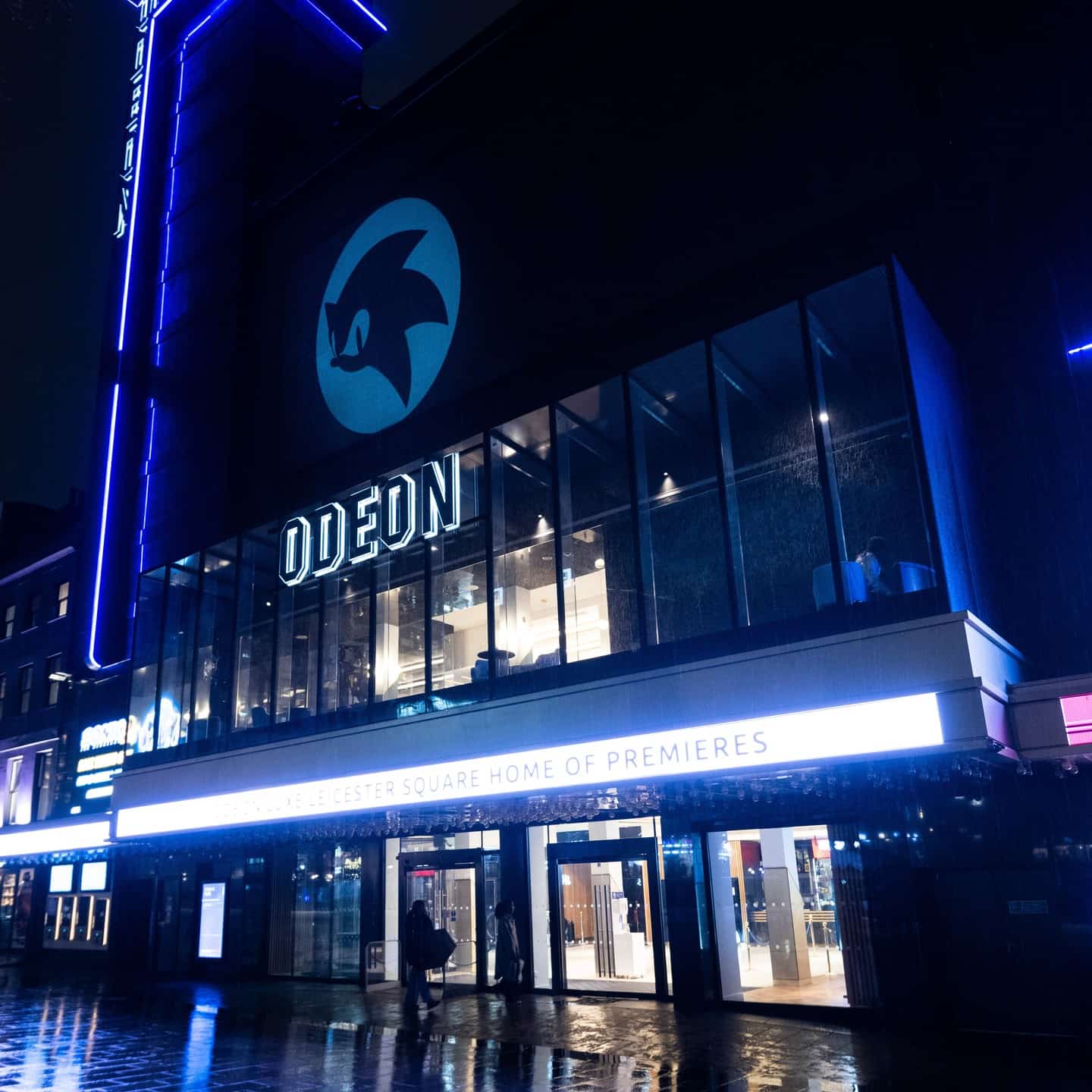 This Odeon cinema first opened its doors nearly ninety years ago in 1937. Ever since then, it has become one of the most famous cinemas in the country to pay a visit. It was originally designed for Royal, European, and Global film premieres and was the UK’s first Dolby cinema.

Dolby Vision uses a laser system to project the highest quality images onto the cinema screen and has audio that moves around the room to give a truly immersive experience that will enable you to feel like you’re truly a part of the film.

An auditorium in Leicester Square’s Odeon can hold up to 800 people and has different areas for you to sit in, which area you choose depends on how much you want to splash out on a ticket.

In screen one, Odeon offers the option of stalls and the Royal Circle where you can book to sit on recliner seats, these give you plenty of space and comfort.

As well as this, there’s the exclusive Royal Box which has 22 extra width recliners. Then, there’s also the Upper circle with luxe classic seats that can adjust to give you the perfect film experience.

Why not show up a little early and enjoy a drink before your film starts? Leicester Square’s Odeon has Oscar’s bar which serves a variety of drinks and has plenty of tables for you to relax on before heading to your movie.

You can order wines, beers, and spirits and even take your drink in to watch the film. Likewise, you could also stop off for a drink from the bars in Leicester Square after the film has finished and discuss all of your favourite parts before you head home.

Don’t forget to also take advantage of all the delicious food that Odeon Leicester Square has to offer. They’ll have all of your favourite options such as popcorn, chocolate, and sweets to nibble on.

If you’re after something more substantial then why not choose from their hot food selections such as a hotdog and chips or chicken strips, nachos, and mozzarella dippers.

Prices vary at Leicester Square’s Odeon depending on what screen you’ll be sitting in. For screen one, the price for a ticket in a recliner seat costs £27.50. For a standard seat in any of its other screens, a ticket will cost between £14 to £16. 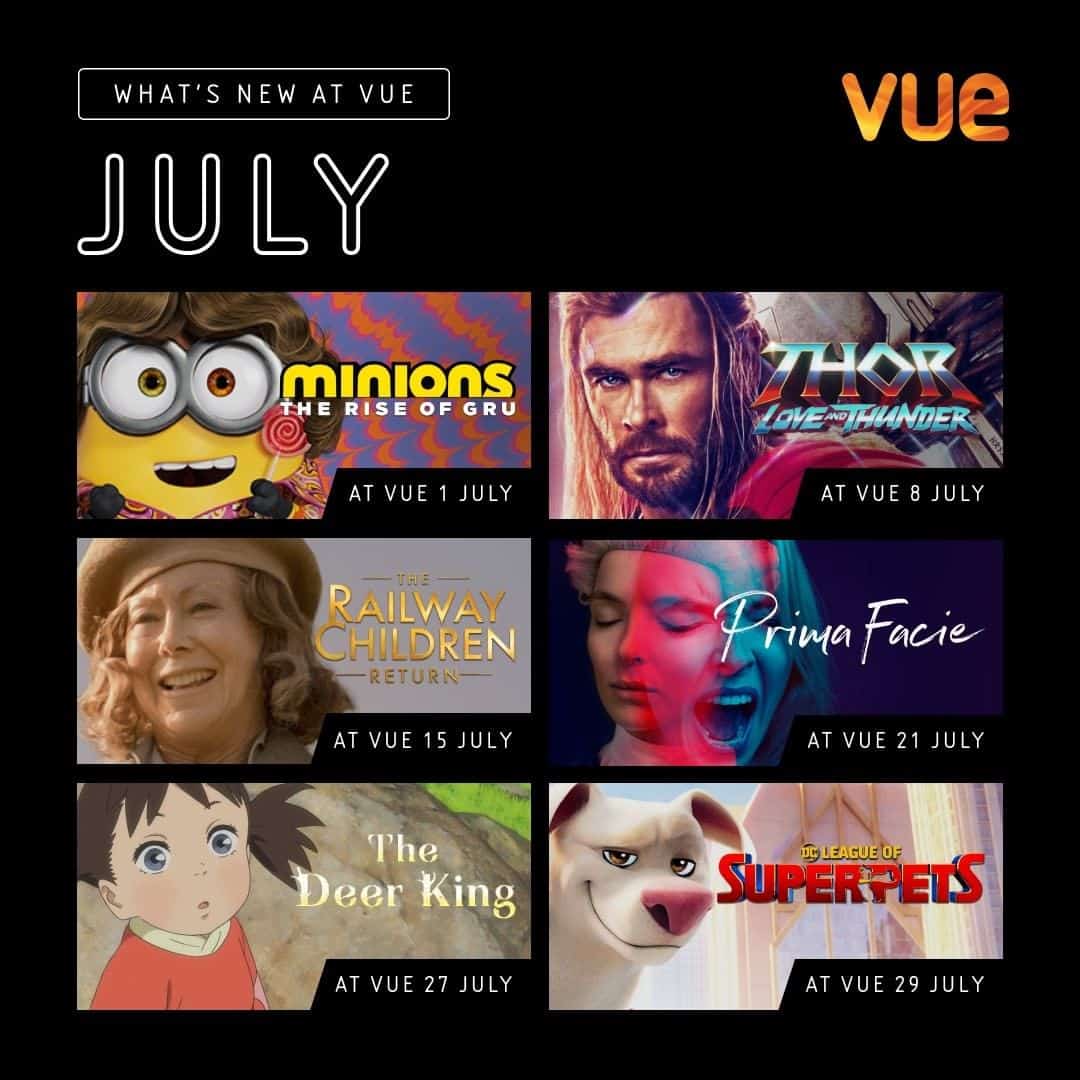 This Vue cinema was first built in 1993. It has nine screens and was originally the Warner West End cinema until Vue took it over.

The cinema offers all of the latest blockbusters for you to choose from in 2D or 3D. Its largest screen provides just over 400 seats, so even though it may not be as large as the Odeon, it still manages to create that wow factor.

You can watch films at Vue in premium Sony 4k picture quality with Dolby Surround Sound which delivers the best film experience for you. This technology is available in all of their auditoriums, from screens one to nine.

If you think that this Vue only provides movies for you to watch, then you are very much mistaken.

They also have their Big Screen Events. These are special events that include evenings of theatre, opera, or ballet.

You can expect intense theatre from well known stars that you would have seen on some of your favourite TV programmes, such as Jodie Comer from Killing Eve. Expect a thrilling evening, after all, this cinema is located in the West End.

Other experiences include opera. Think shows such as Madama Butterfly, Aida, and La Boheme. Expect drama, heartache, and raw emotion in a breathtaking evening.

You can purchase tickets for the opera through Vue’s website, however, this is a special occasion and each show only has special one off dates.

If ballet is more your thing, then they have favourites such as The Nutcracker showing in December or Mayerling showing in October.

Just like the opera, these are also one off showings, so if it is something you’re interested in then you may want to purchase a ticket before they sell out.

Each screen in Vue offers the option of either recliner seating or standard seating. Tickets are also more reasonably priced with the option of super saver seats which cost just £9.99, regular tickets which cost £11.99, or you can upgrade to recliner tickets for £14.99.

These are prices for 2D movies, expect to pay a little extra for 3D movies. Films can be booked online to avoid any disappointments of tickets selling out. 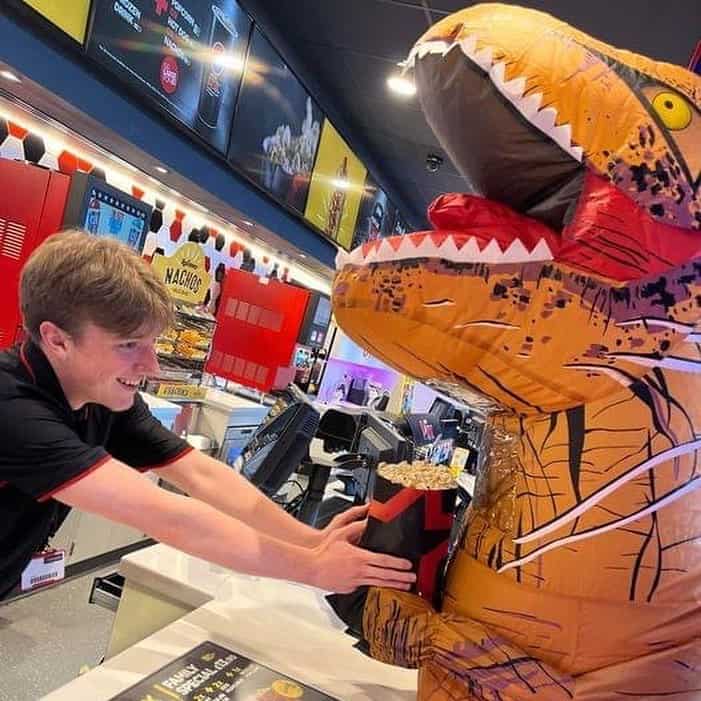 Cineworld in Leicester square offers nine screens for you to choose from and showcases all of the latest blockbuster movies. It was originally built as The Empire Theatre in the 1800s and has become the UK’s oldest commercial cinema.

It has a variety of different sized screens with its smallest hosting 23 seats, while its largest screen has a huge 721 seats in its IMAX auditorium.

They have all of the latest cinematic technology such as IMAX laser projections, 4DX, and Superscreen.

4DX is an extreme form of cinema and features sensory elements, for example, if there’s water in the film then you can expect to feel that movement of water, or maybe the wind in your hair, or even be able to smell what your favourite character can. 4DX is a unique way for you to fully submerge into a film.

If you’d rather have more of a visual experience, then Cineworld offers its films on Superscreen. This is a multi-dimensional sound that is powered by Dolby Atmos speakers and leaves you feeling like you’re right in the centre of the action.

Along with this, you can expect larger than average screens to really make the latest blockbuster pop.

If you love to treat yourself or prefer the finer things in life, then you can purchase VIP tickets. They’re not only redeemable in Leicester Square, but also in other venues.

VIP offers complimentary lounge access and dining. You can also help yourself to unlimited snacks and drinks and take advantage of their recliner seats at no extra cost.

Ticket prices vary for this cinema depending on what screen you’re watching the movie in. An adult ticket for a standard screen will set you back £15.50, for Superscreen it would be £20 and for IMAX or 4DX a ticket would cost £23.

No matter which cinema you choose to watch the latest blockbuster in, each venue in Leicester Square has its own unique viewing options.

Whether you fancy watching a movie with a whopping 800 other people in the Odeon, watching a 3D film in the Vue, or going fully immersive with the 4DX in Cineworld.

If you’re a tourist and planning a visit to London, then you may want to tie it in with one of Cineworld’s Big Screen Events.

Nothing would be more spectacular than going to London and seeing a world famous opera or ballet show, or even a highly anticipated theatre show.

You could always do dinner or drinks first in one of Leicester Square‘s buzzing restaurants and then head to your show for an evening full of fun.

You may also want to keep your eye out for any film premieres taking place, as the Leicester Square cinemas are a hot spot for these.

As well as keeping up to date on the cinema’s websites you can also visit Mark Meets which will list all of the upcoming premieres for you. All film premieres are updated on the website once they have been confirmed.

Premieres at these venues usually start at 4.45 pm. You’re going to want to get to the cinema at this time to make sure you’re in the best spot to catch your favourite movie stars and directors. 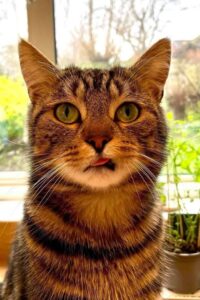 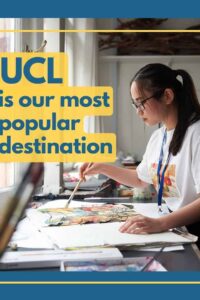 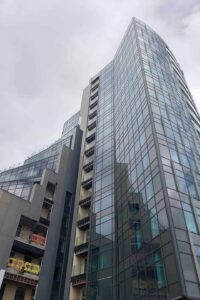